Disc Jockey Helms was born in Akron, Ohio. He specializes in theme parties and DJ concerts. Look at the shows schedule to see which theme he is performing at specific venues.

Entertainment is moving into a very technology oriented season. This new technology is opening formerly unimaginable possibilities. Because of these advantages, DJ Helms is able to produce dramatic productions using high definition sound, moving lights, 4K video mapping, and laser lighting combined with stage presence, connecting with his audience, and live choreography in every performance.

From the time DJ Helms received a Beatles 45 during his seventh birthday party, he's been listening to and studying music ever since. He loves entertaining. Even as a child, he was an entertainer. He was a magician. He served as a projectionist. He started engineering sound systems and performing as a disc jockey when he was in high school. From the mid 70s he went on to build up his business that he named The Music Service. Over the years DJ Helms preformed for thousands of clients. In addition to being well studied and experienced in the entertainment industry, he took time out complete a number of degrees.

Currently, DJ Helms is producing innovative theme shows. Some of the genres include dance, blues, house, techno, pop, classic rock, baby boomers, hipster, country, aerobic work out, Latino-American, retro, and electronic digital music. DJ Helms stepped into being a world class DJ when he started producing original tracks. Some of his first demos and samples are available under music on this site.

To learn more about up coming events, sign up for up for emails and go to the show page for scheduling and tickets. 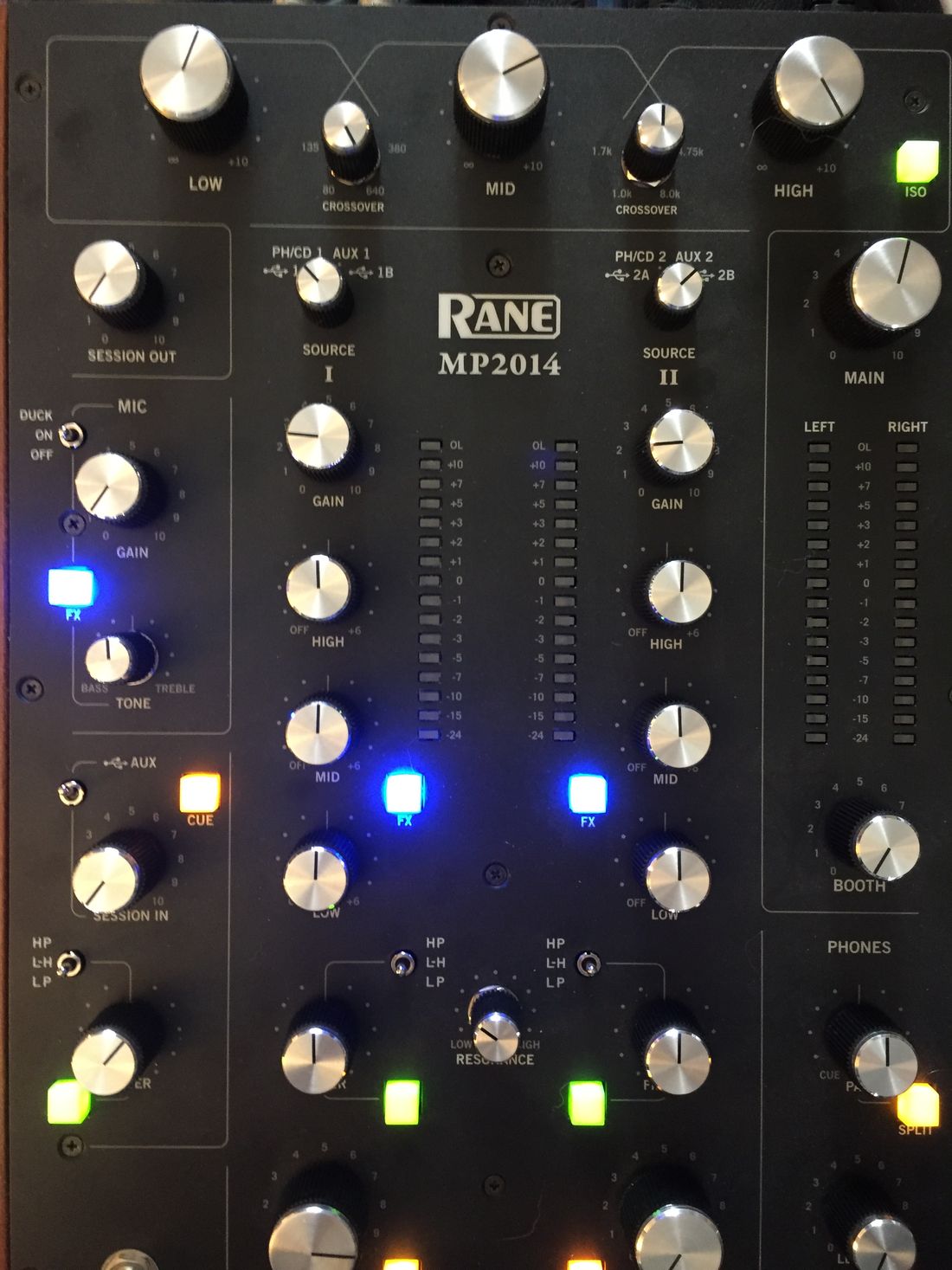